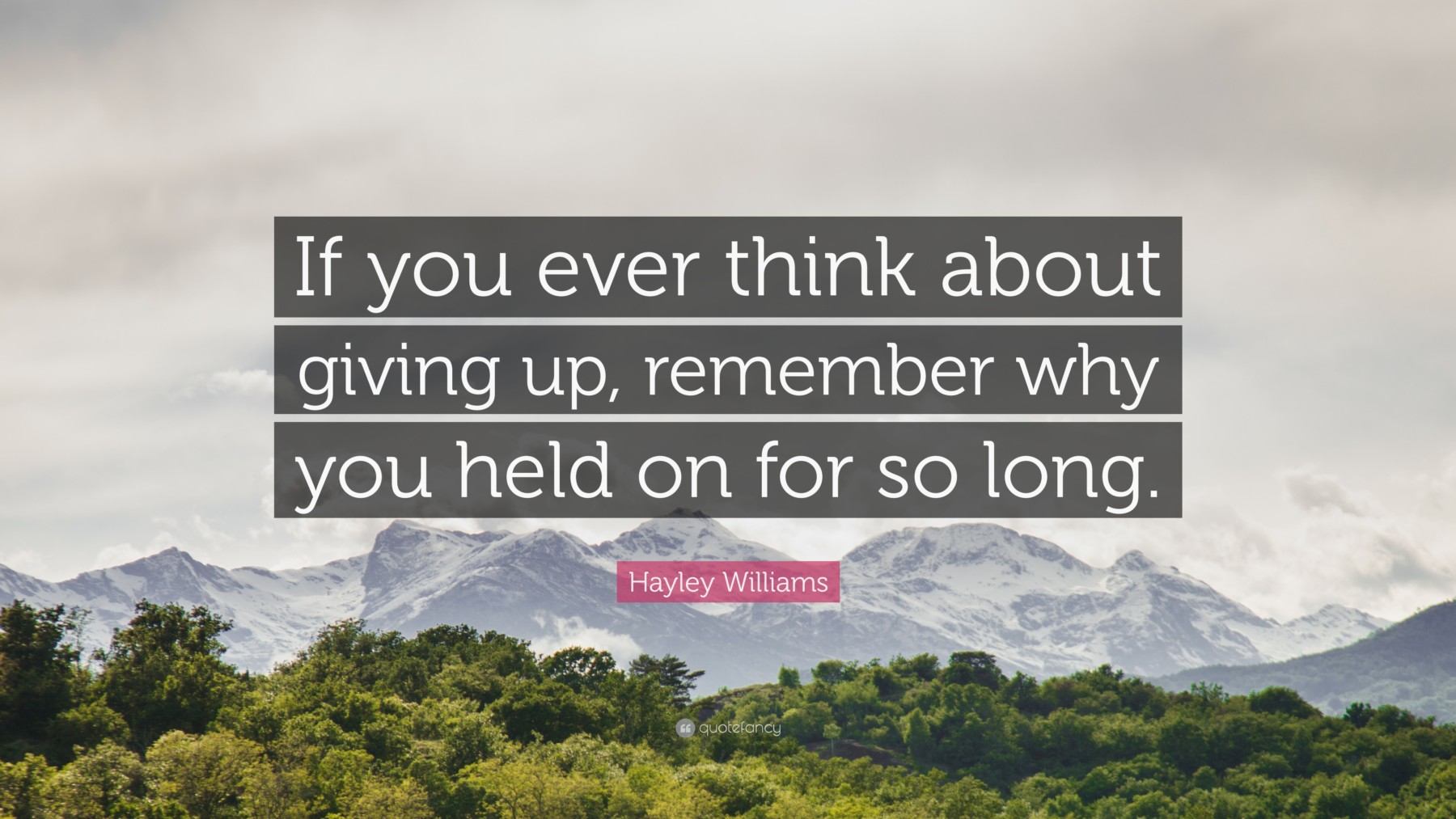 Please let us know your thoughts on some of the most recent NIMH findings in the below article:

“Preventing suicide has proven to be a difficult public health challenge. The suicide rate has climbed in recent years across age groups. In adolescents, suicide is the second leading cause of death For every young person who dies by suicide, many more have suicidal thoughts, attempt suicide, or deliberately injure themselves without intending suicide.

To date, there have not been any research-validated treatments for preventing suicide among youth. And research has found that it’s hard to get adolescents with suicidal thoughts to start and stay with existing treatments.

Researchers at the University of Washington, Seattle Children’s Research Institute, and collaborators at the Los Angeles Biomedical Research Institute at Harbor- University of California, Los Angeles (UCLA) Medical Center, and the David Geffen School of Medicine at UCLA are addressing the treatment void for adolescents. A recent clinical trial of a psychotherapy called dialectical behavior therapy (DBT)—which has been shown to be effective in reducing suicide-related behavior in adults—showed that DBT can also reduce suicide attempts and suicidal behavior in adolescents.

“We have a real need for more evidence-based interventions to help suicidal youth,” said Jane Pearson, Ph.D., chair of the Suicide Research Consortium in NIMH’s Division of Services and Intervention Research. “This study is significant because it reinforces previous DBT studies with adolescents. DBT shows clear promise for helping at-risk youth develop skills that will set them on a “life preserving” path.”

For this study, Elizabeth McCauley, Ph.D., and colleagues enrolled youth ages 12-18 who were at risk for suicide. The adolescents entering the study had attempted suicide at least once, had a history of repeated self-injury, and had trouble with emotional control—for example, unstable, intense, and often negative moods. Youth entering the trial were randomly assigned to either DBT or a comparison treatment, individual and group-supported therapy (IGST).

Twelve months after the trial began, rates of self-harm had declined in both groups; the rate was still lower in the DBT group, but the difference was not great enough—given the number of participants in the trial—to be statistically significant. Nonetheless, the benefit seen in the first months potentially saved lives; the authors point out that clinical trials of greater size or length may demonstrate a more sustained advantage to DBT and may assess whether altering components of the therapy could increase its effectiveness.

Another finding of the study was that youth receiving DBT attended more treatment sessions and were more likely to complete DBT treatment (attend at least 24 individual sessions) than youth receiving IGST. The greater success in this respect of DBT may have been an element in the difference in treatment effectiveness relative to IGST.

DBT was developed by Marsha Linehan, Ph.D., senior author on this report, for treatment of people who are suicidal and have symptoms of borderline personality disorder, which is marked by a pattern of unstable moods, self-image, and behavior. The risk of suicide among those with borderline personality disorder is high; recurrent suicidal behavior is among the diagnostic criteria for the disorder.

Among the essential elements of DBT are skills training aimed at helping a person regulate emotions, for example, their reactions to stresses; and developing coping strategies to deal with life challenges, including social interactions and relationships with friends and family. The therapy includes individual psychotherapy, multi-family group skills training, youth and parent telephone coaching, and weekly therapist team coaching.

The paper reporting this study is online June 20 in JAMA Psychiatry.”