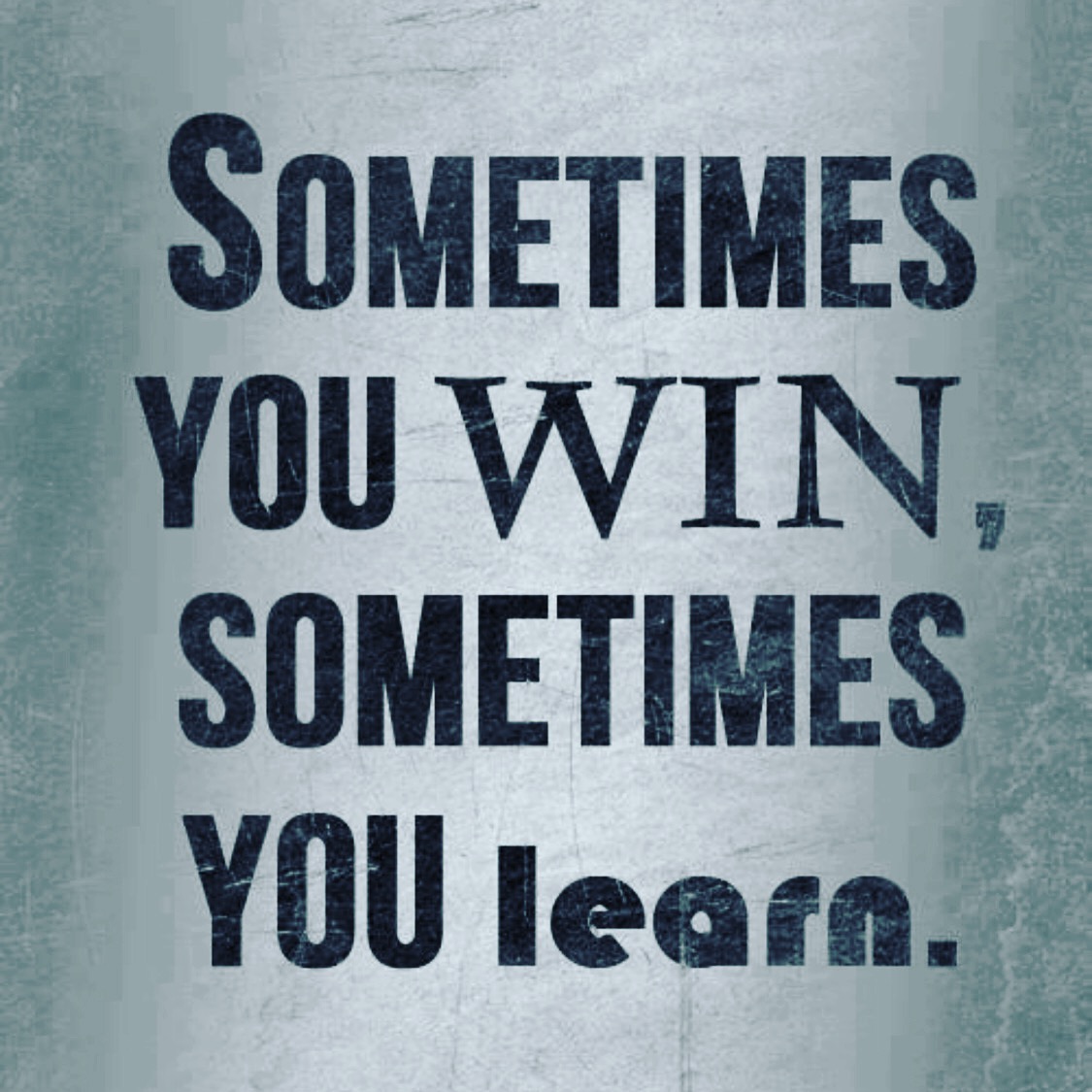 Want to learn more lessons from failure, then click here.

Here are some other quotes on failure:

“Failure isn’t fatal, but failure to change might be.”  John Wooden

“Everything you want is on the other side of fear.” Jack Canfield

“Success is most often achieved by those who don’t know that failure is inevitable.”  Coco Chanel

“Only those who dare to fail greatly can ever achieve greatly.”  Robert F. Kennedy

“The phoenix must burn to emerge.”  Janet Fitch

“There is no failure except in no longer trying.” – Chris Bradford

“If you’re not prepared to be wrong, you’ll never come up with anything original.” Ken Robinson

“Giving up is the only sure way to fail.”  Gena Showalter

“If you don’t try at anything, you can’t fail…it takes back bane to lead the life you want.”  Richard Yates

“Failure should be our teacher, not our undertaker. Failure is delay, not defeat. It is a temporary detour, not a dead end. Failure is something we can avoid only by saying nothing, doing nothing, and being nothing.” – Denis Waitley